TOEFL,Test of English as a Foreign Language, is an international standardized test conducted to assess the level of English fluency of non-native speakers and is designed and administered by Education Training Service, Princeton. It is mandatory for those who wish to pursue their studies in American universities and in other English speaking universities. It should be your first choice if you are applying to universities in the US and Canada.Apart from this, even immigration departments of various English speaking countries use this test for granting work and residential visas to prospective immigrants. More than 10,000 universities and colleges in over 130 countries accept TOEFL test scores. 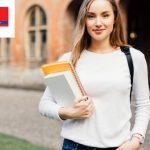 Study in USA: Things you should know about 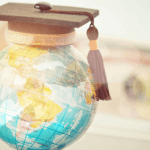 Get Free Education In Germany 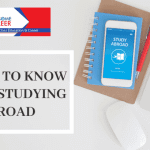 Things To Know About Studying Abroad 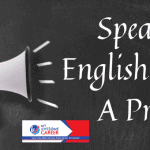 Importance Of English In Foreign Countries